GlassBlast is used everyday on sandblasting jobs as the blast media but some jobs are more notable than others. Most of these projects choose crushed recycle glass for one or more features for using GlassBlast for sandblasting. Some of the projects are also notable for the age of the structure. No matter what reason the crushed glass was used for sandblasting we thank the architects and contractors for their business.

The San Clemente Beach Trail, in San Clemente, California, stretches from San Clemente North Beach Metrolink Station to San Clemente State Beach. The trail includes 3500 feet of raised steel bridge that was starting to show signs of corrosion and is now in the process of being sandblasted and re-coated. GlassBlast medium was used with a Dustless Blaster and salt remover / flash rust preventer as the preparation of the corroded surface. Holdtight 102 and Holdblast where added to the sandblasting water to prevent flash rusting. Using a dustless blasting system eliminated 95% of the dust. The GlassBlast Medium and the salt removers are both environmentally inert and have been used on previous over the water projects in San Clemente, San Francisco, and many other coastal cities. The over water projects have been reviewed by the California Coastal Commission, EPA and City building departments.

Studebaker was an American wagon and automobile manufacturer based in South Bend, Indiana. The factory ceased operations in 1967. In 2014 the factory was being converted to mixed use. GlassBlast was used to remove the lead paint from steel and wood. 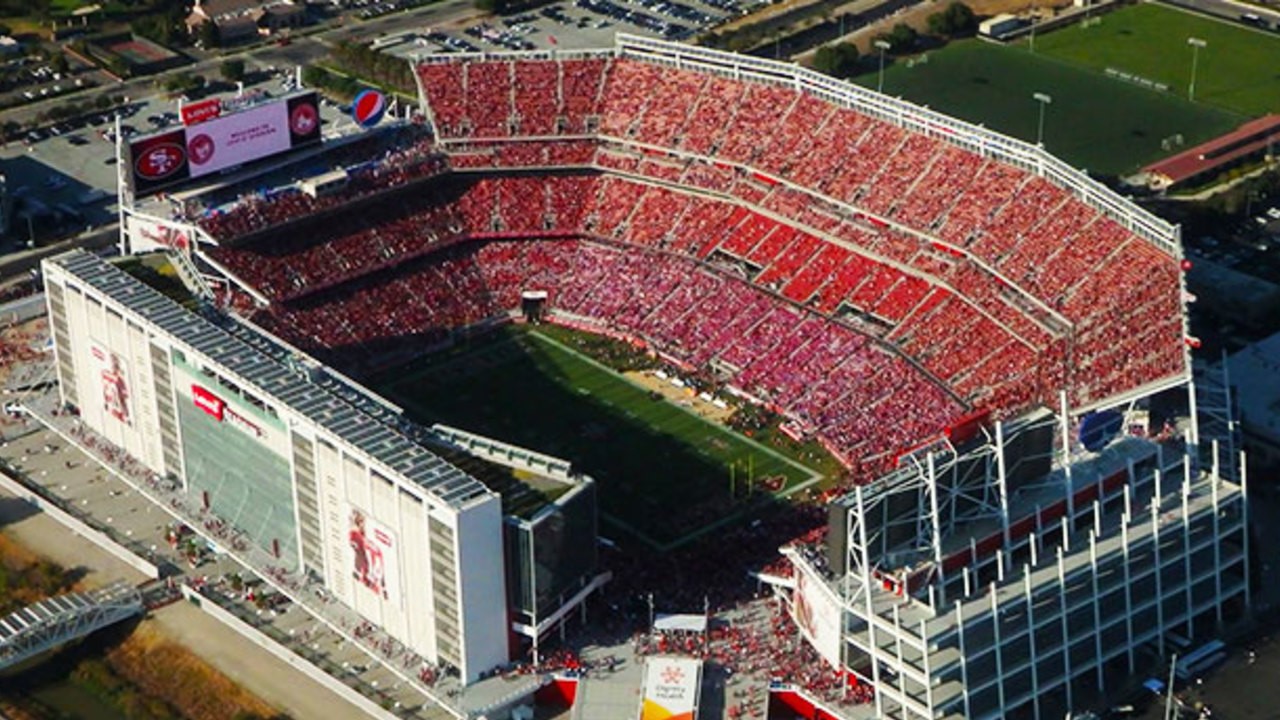 Levi’s Stadium is a football stadium located in Santa Clara, California, in the San Francisco Bay Area. It has served as the home of the San Francisco 49ers. Glass Blast was used to prepare the railings for paint.

Oakland International Airport in Alameda County, California. Sandblasting was a challenge for the contractor. 124 concrete columns 4’ diameter had to be sandblasted for a architectural specified finish. The columns support the Bart Connection Tram. The 3-mile system transports passengers above street-level traffic. 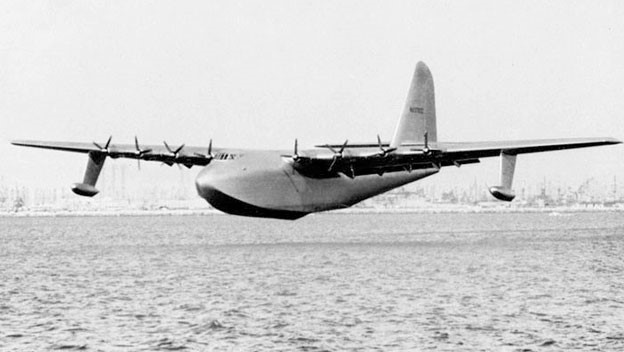 The original factory for one of the largest planes ever built. With a wingspan of 320’ and length of 219’it required a huge building to construct. The wooden structure was converted to a Google office building and the original walls were stripped of the lead paint then finished in clear varnish. Crushed glass used in the sandblasting left a perfect finish and production rates were comparable to garnet. 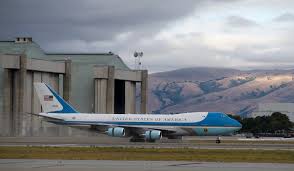 Moffett Federal Airfield, also known as Moffett Field, is a joint civil-military airport located in an unincorporated part of Santa Clara County. Glass Blast was the media of choice to use for the lead paint removal. 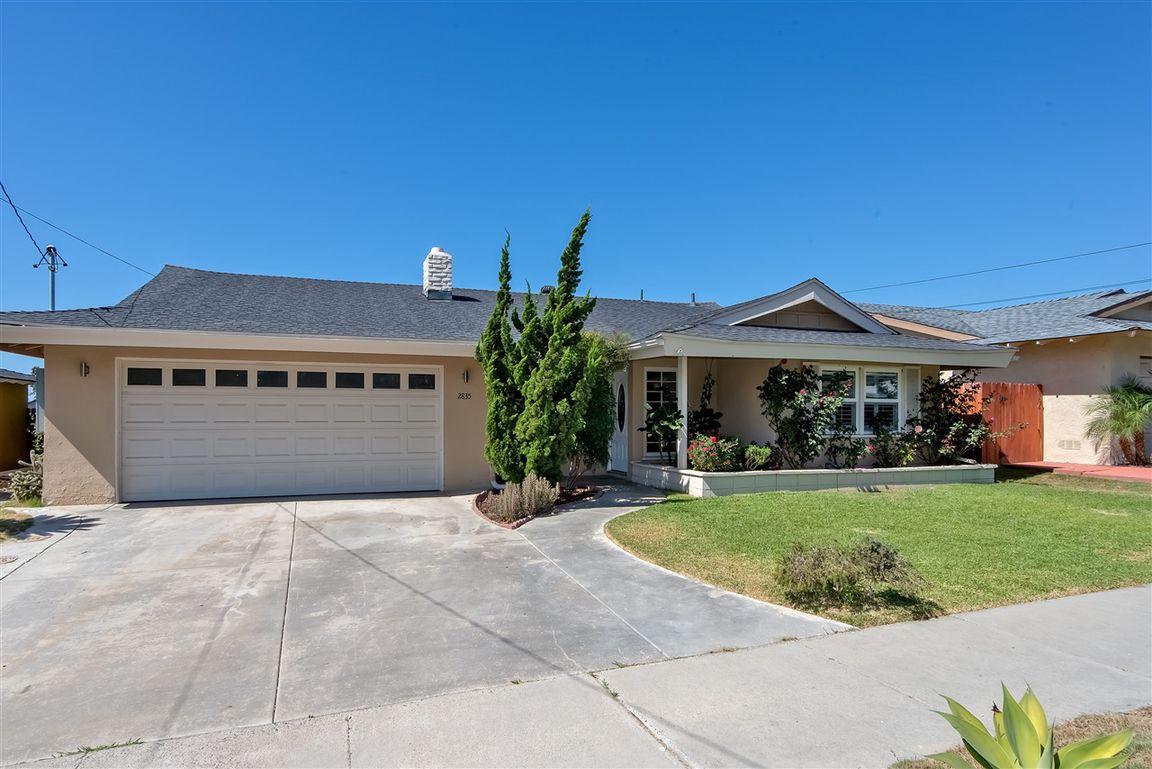 Oceanside is a coastal city located on California’s South Coast. It is the third-largest city in San Diego County. One of the largest subdivisions required paint removal from 7 miles of 6” high block walls. The challenge was the walls were located in high density residential area. The residents were concerned about the dust. Using a dustless sandblasting system and Glass Blast which has no free silica was a perfect solution. The San Diego Air Quality Management Department was called to the project and there were found to be no issues that would create an air quality issue for the residents. 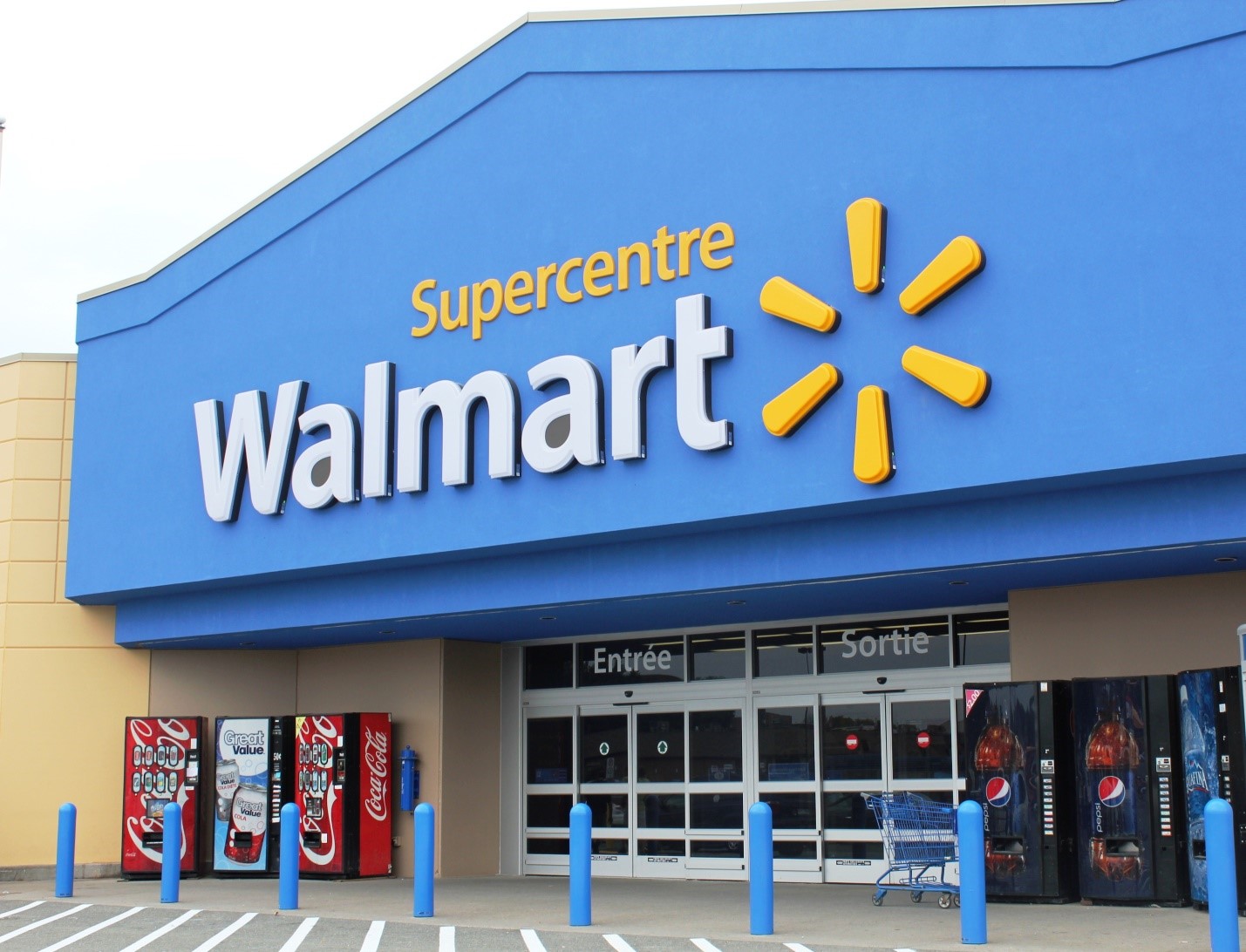 Wal-Mart one of the worlds largest retailers required the removal of a urethane paint from 20 of their stores. The challenge for the contractor was Wal-Mart did not want the base material to be affected by the sandblasting. Glass was the choice for the blast media. Desposal of the spent material was another reason GlassBlast was chosen for the project. 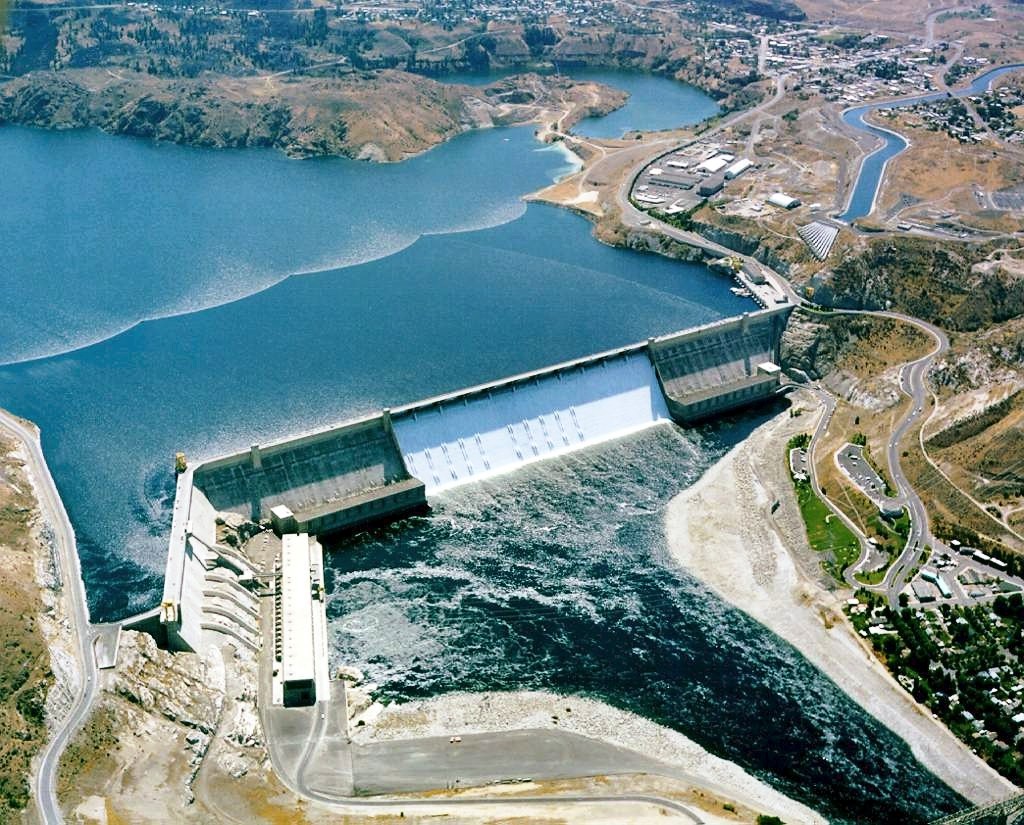 Grand Coulee Dam Grand Coulee Dam is a concrete gravity dam on the Columbia River in the State of Washington. Constructed between 1933 and 1942, The dam supplies four power stations with an installed capacity of 6,809 MW. As the center-piece of the Columbia Basin Project, the dam’s reservoir supplies water for the irrigation of 671,000 acres. 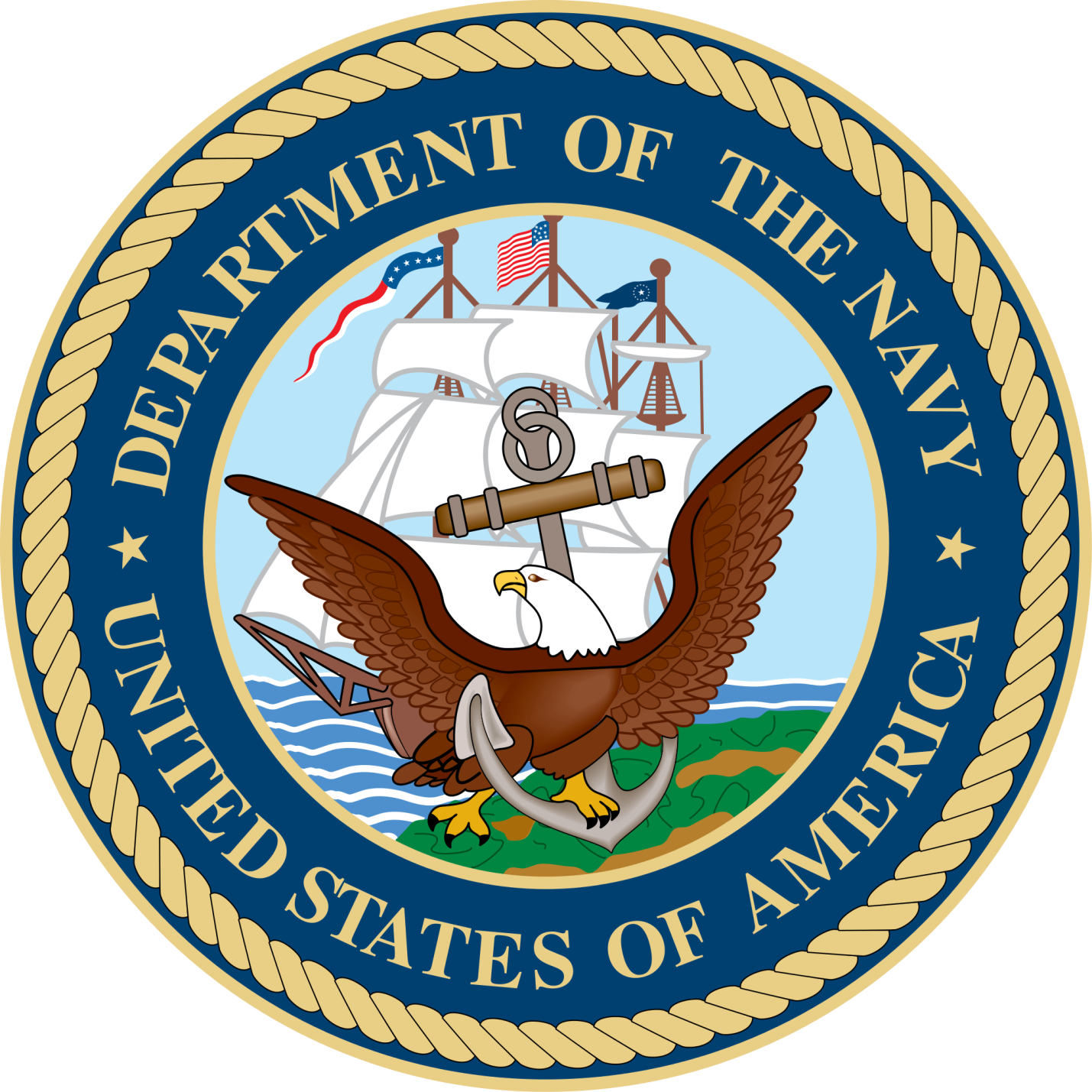 GlassBlast has been used by the Navy. In respect for security projects will not be listed but using the approval under QPL Mil-22262B in bulk bags labeled New Age Media multiple projects have been supplied. 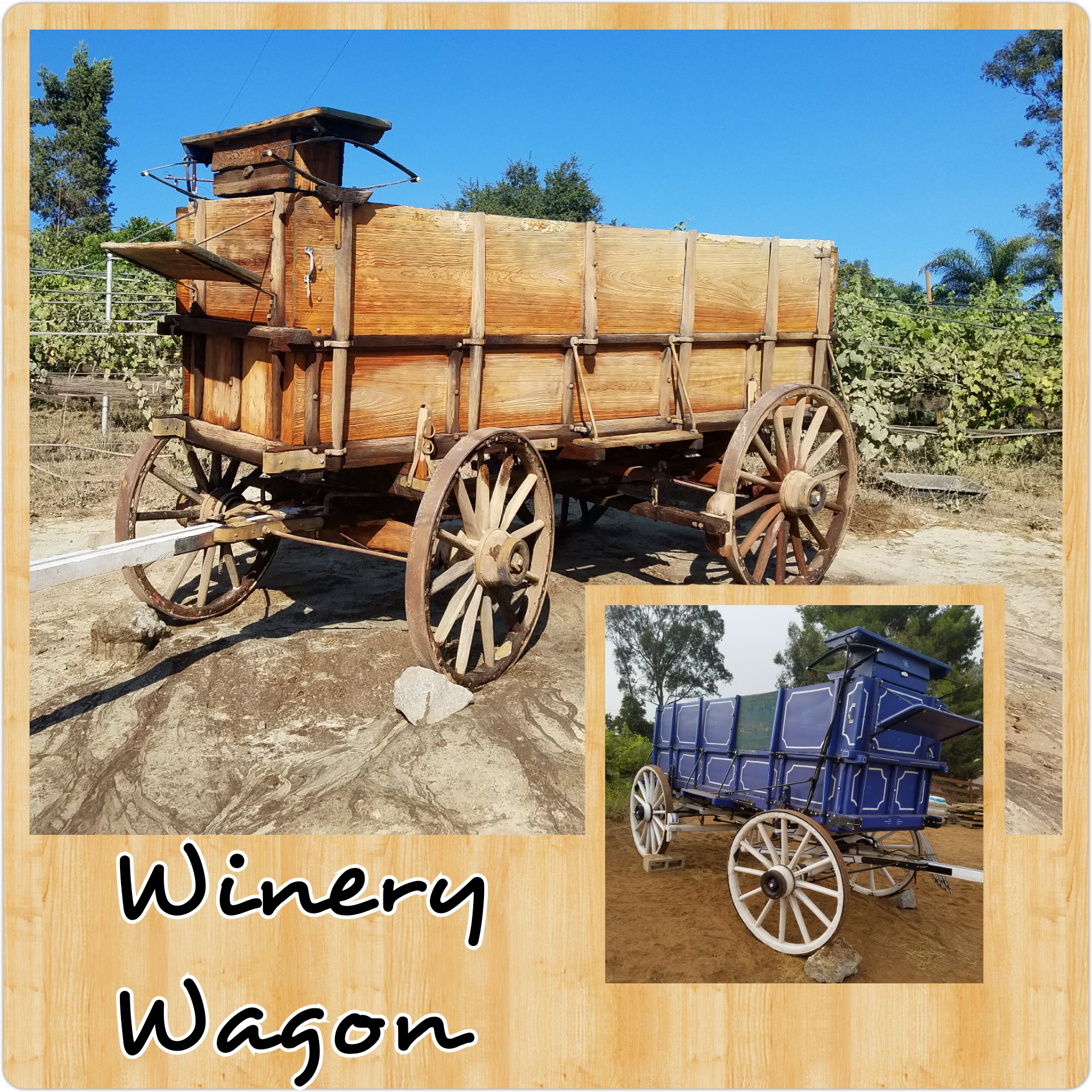 Sometimes the project doesn’t need to be a famous building. Sometimes you just need to have pride in the work you have completed. Here is a perfect example of something to be proud about.